On March 8th we were in Seattle to help kick off our effort to support the implementation of democracy vouchers in city elections. We were blown away by the level of support we received from the over 70 people who came out to learn about how they can help shift the power away from the Big Money and back to the people.

Seattle is an example for the entire country when it comes to putting the people back in charge of elections. By passing I122 in November they created a voucher system to help all citizens feel like their voice is being heard in this post Citizens United world where money equals speech.

We were excited to be joined by local Representatives Suzan Delbene and Derek Kilmer, who both spoke about the importance of reform at the federal level. If we can do it in Seattle, why not do it in DC? 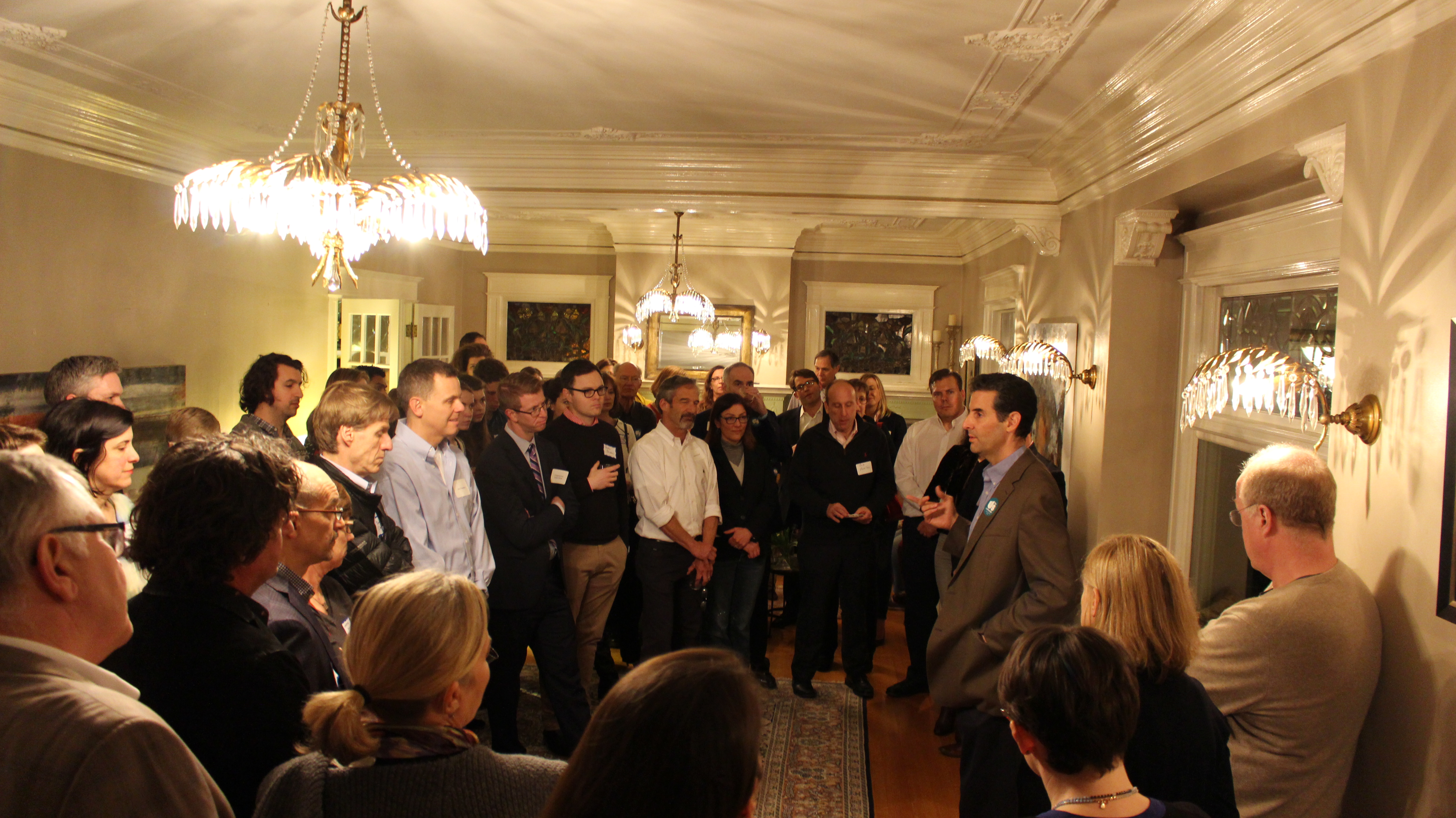