Congress just wrapped up their business for the year, finalizing a budget that keeps the government open and funds federal programs for the upcoming year. This is a positive development for people like Us because of a few things that were NOT included in the final bill. We fought the big money special interests and WON! 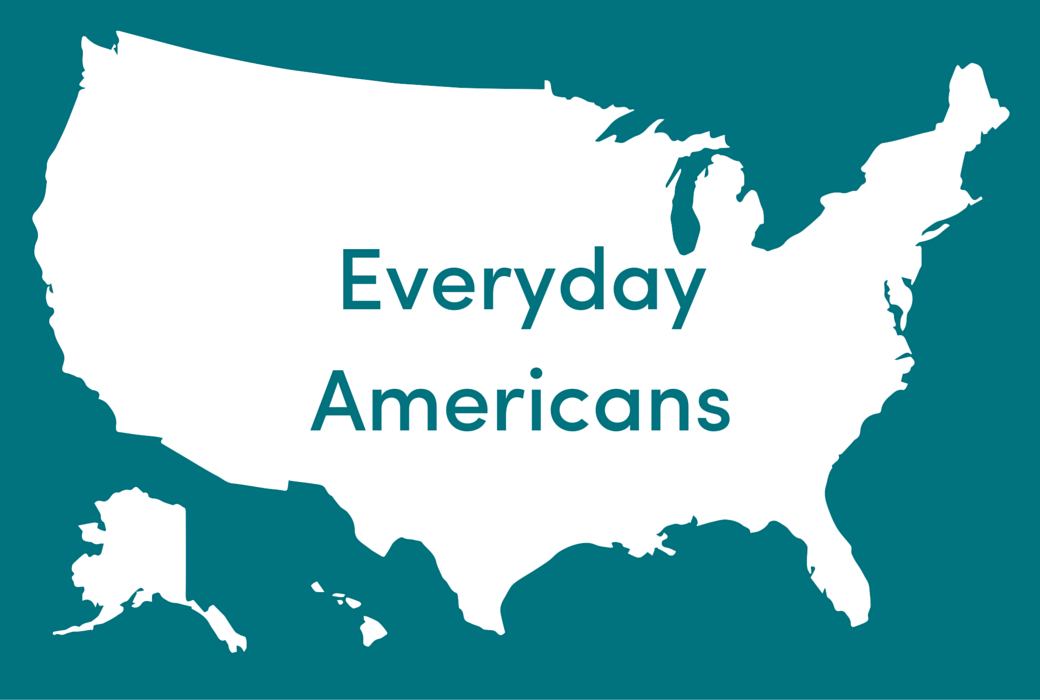 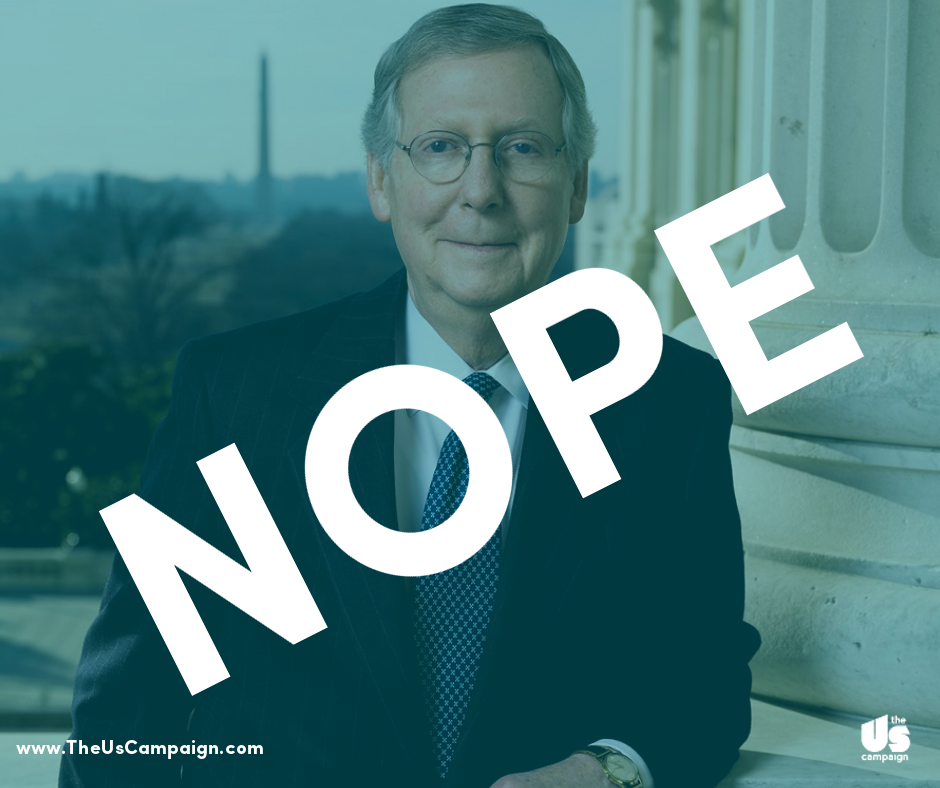 Last year, Senate Majority Leader Mitch McConnell used the year-end budget to slip in an obscure provision that allowed campaign donors to give five times more money to the political parties. He was back at it again this year, trying to give the wealthy and well-connected even more power over our democracy. But reformers like Us fought back and told Mitch McConnell "no more big money politics." 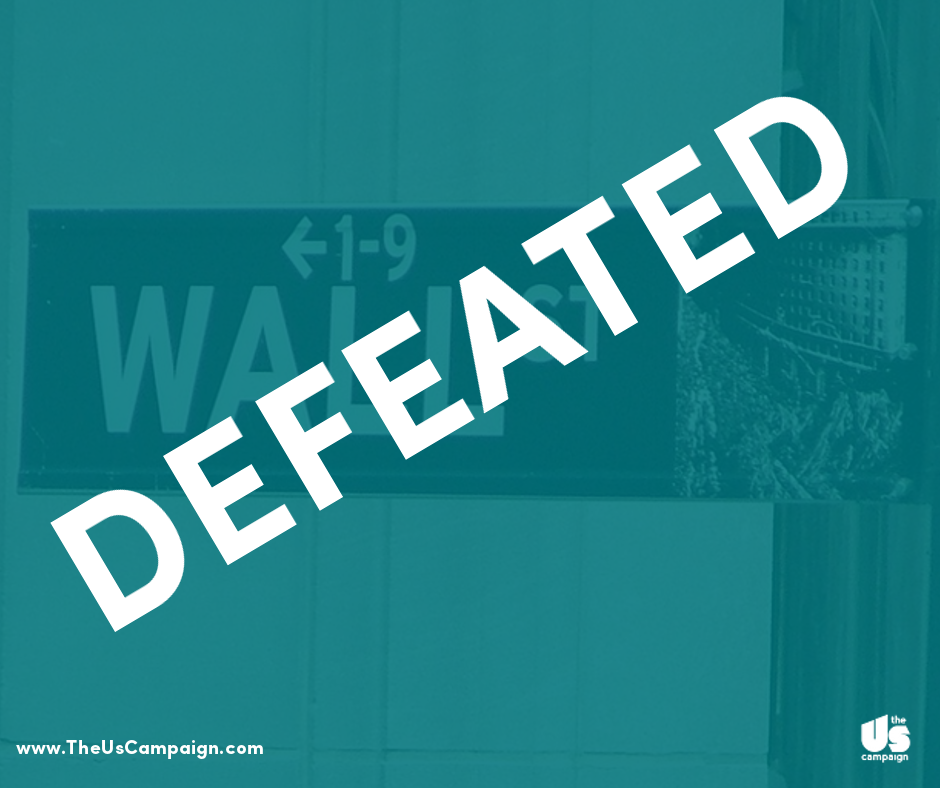 Wall Street's top priority this year was killing a new Department of Labor rule that requires financial advisers to act in the best interest of their clients. Are you surprised that's not already law? Most Americans probably believe the same thing.

Wall Street fought hard to use the budget bill to kill the rule. But once again, a coalition fighting for Us, beat back the big money special interests.It's not every day that we can claim these kind of victories! On to the next fight!